A hysterectomy is an operation to remove a woman's uterus. The uterus is the place where a baby grows when a woman is pregnant. Sometimes, the ovaries and fallopian tubes also are taken out. Hysterectomies are very common - one in three women in the United States has had one by age 60. Your health care provider might recommend a hysterectomy if you have

• Endometriosis not cured by medicine or surgery

• Uterine prolapse - when the uterus drops into the vagina

• Cancer of the uterus, cervix, or ovaries

• Vaginal bleeding that persists despite treatment

• Chronic pelvic pain; surgery can be a last resort 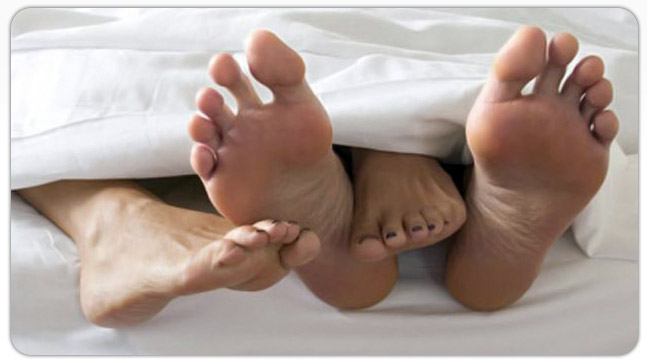 Before having a hysterectomy, it is important to discuss other possible treatments with your health care provider. A hysterectomy will stop your periods, and you will no longer be able to get pregnant. If the surgery removes both ovaries, you will entermenopause.


A hysterectomy is medically necessary for many women in the treatment of uterine fibroids, cancer, abnormal bleeding and endometriosis. This procedure significantly impacts a woman’s physical and emotional well-being. It has long been associated with negative side effects, including hormonal imbalances and deterioration of sex drive, leading many women to refuse the procedure and live with excruciating pain. But, studies have shown that women do not have to fear a hysterectomy; in fact, many experience an improvement in their sex lives.


A 1999 study, published in the Journal of the American Medical Association, tracked the sexual function of more than 1,000 women between the ages of 35 and 49 who had had a hysterectomy. Ninety percent of the subjects had not yet entered menopause during the course of the study. The women were followed for two years after the procedure and the outcomes surprised researchers. According to the researchers at the University of Maryland Medical Center, where the study was conducted:

The number of women having sexual relations at least five times a month increased by 10 percent.

After surgery, 72 percent said they were experiencing orgasms, compared to 63 percent before the surgery.

The number of women who said they had strong orgasms increased from 45 percent before the hysterectomy to 57 percent after surgery.

The proportion of women experiencing pain during sex dropped dramatically, from 40 percent before hysterectomy to 15 percent two years later.


The lead researcher of the study was quick to point out that some of the subjects experienced a negative impact on their sexual health, but the vast majority saw improvements. One reported side effect is reduced orgasms, which some link to loss of the cervix. However, no research has proven that loss of the cervix affects stimulation. There is speculation that vaginal orgasms may be hampered, while orgasms from clitoral stimulation are not likely to be affected. 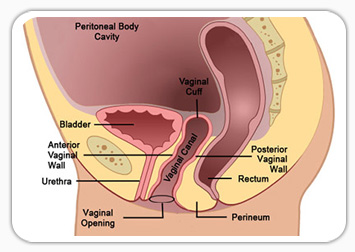 These results are not an endorsement of a hysterectomy as a sort of sex therapy. In fact, women should only consider a hysterectomy when all other options have been exhausted. Each year, 600,000 women undergo a hysterectomy and at least 10 to 15 percent of the procedures are unnecessary.


In some cases, women can avoid a hysterectomy through hormone therapy or banish the negative side effects if the surgery is not optional. An imbalance of estrogen, progesterone and even testosterone can lead to sexual impairment and other symptoms similar to those reported by menopausal women. These symptoms may be remedied safely and effectively through a comprehensive hormone therapy treatment plan for a specially trained physician.


A 2012 study uncovered evidence that a combination of bioidentical progesterone with bioidentical estrogen therapy provides the greatest improvements in sexual function for women experiencing symptoms of menopause, including increased lubrication, desire, arousal, orgasm and decreased pain during intercourse. And the best news is that hysterectomy patients tend to have the greatest responses to hormone therapy treatment. 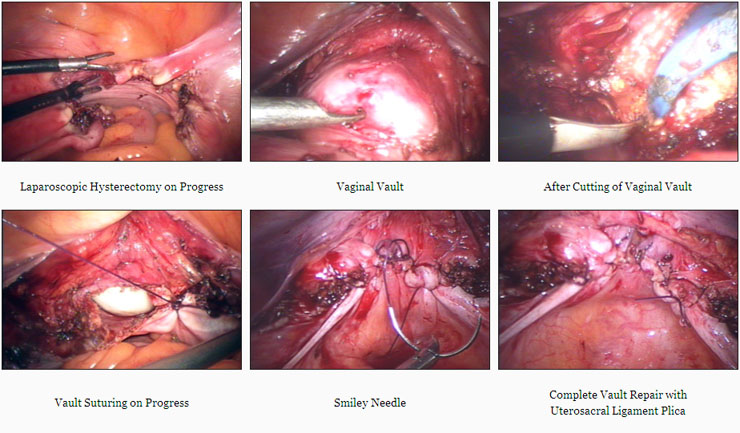 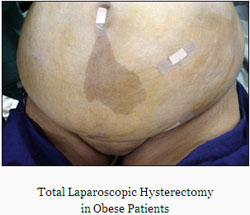